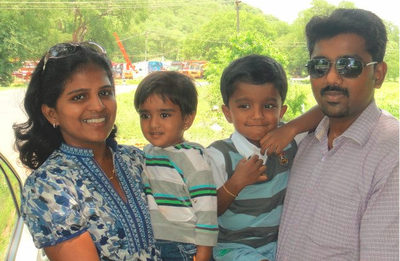 Cryptography is a method of storing and transmitting data in a form that only those it is intended for can read and process. It is a science of protecting information by encoding it into an unreadable format. Cryptography is an effective way of protecting sensitive information as it is stored on media or transmitted through network communication paths. Although the ultimate goal of cryptography, and the mechanisms that make it up, is to hide information from unauthorized individuals, most algorithms can be broken and the information can be revealed if the attacker has enough time, desire, and resources. So a more realistic goal of cryptography is to make obtaining the information too work-intensive to be worth it to the attacker. The first encryption methods date back to 4,000 years ago and were considered more of an ancient art. As encryption evolved, it was mainly used to pass messages through hostile environments of war, crisis, and for negotiation processes between conflicting groups of people. Throughout history, individuals and governments have worked to protect communication by encrypting it. As time went on, the encryption algorithms and the devices that used them increased in complexity, new methods and algorithms were continually introduced, and it became an integrated part of the computing world.

Cryptography has had an interesting history and has undergone many changes through the centuries. It seems that keeping secrets has been important throughout the ages of civilization for one reason or another. Keeping secrets gives individuals or groups the ability to hide true intentions, gain a competitive edge, and reduce vulnerability. The changes that cryptograph has undergone throughout history closely follow the advances in technology. Cryptography methods began with a person carving messages into wood or stone, which were then passed to the intended individual who had the necessary means to decipher the messages. This is a long way from how cryptography is being used today. Cryptography that used to be carved into materials is now being inserted into streams of binary code that passes over network wires, Internet communication paths, and airwaves. In the past, messengers were used as the transmission mechanism, and encryption helped protect the message in case the messenger was captured. Today, the transmission mechanism has changed from human beings to packets carrying 0’s and 1’s passing through network cables or open airwaves. The messages are still encrypted in case an intruder captures the transmission mechanism (the packets) as they travel along their paths.